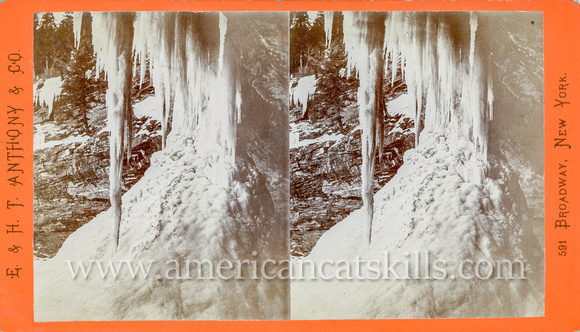 Caves of the Ice King under Kauterskill Falls. (# 272)