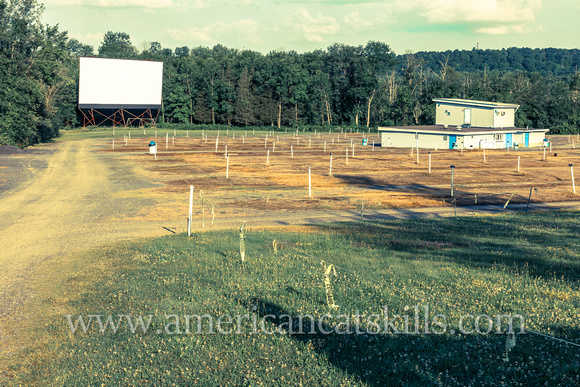 Nearly 20 years after the drive-in movie theater was created in Camden, New Jersey, the Hi-way Drive-In Theatre opened in May 1951 along Route 9W in Coxsackie. On opening night admission was 55 cents and the double feature included Vengeance Valley starring Burt Lancaster and Hit Parade of 1951. In continuous operation for over 60 years the step-back-in-time outdoor theater offers four screens, parking for 600 automobiles, the original marquee, reasonable prices, the latest movies and, importantly, a family friendly environment with 1950s era nostalgia. Current owners Roger and Sharon Babcock have operated the theater for nearly two decades after purchasing it from one of its creators, Morris Klein, in 1996. At the peak of drive-in popularity in the 1950s and early 1960s there were approximately 4,000 theaters across the United States while today there is only an estimated 400-500 remaining. Visit the Hi-way website at www.hiwaydrivein.com for schedules.
Copyright © All Rights Reserved 2014 Matthew Jarnich
Powered by ZENFOLIO User Agreement
Cancel
Continue