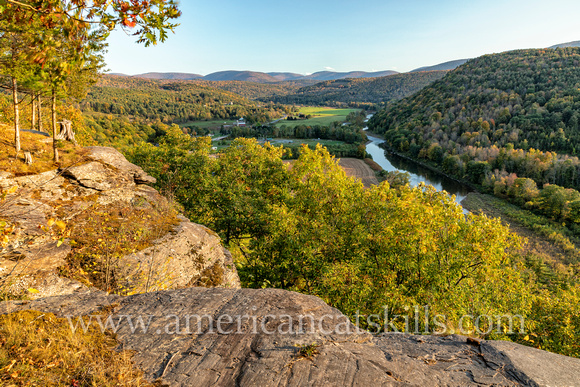 Pratt Rock Park is listed on the National Register of Historic Places, being considered “historically significant for its association with Zadock Pratt, founder and benefactor of the hamlet of Prattsville, industrialist, statesman, inventor, banker, and philanthropist.” The park is open to the public year-round. There is no admission fee.
Copyright © All Rights Reserved 2021 Matthew Jarnich.
Powered by ZENFOLIO User Agreement
Cancel
Continue