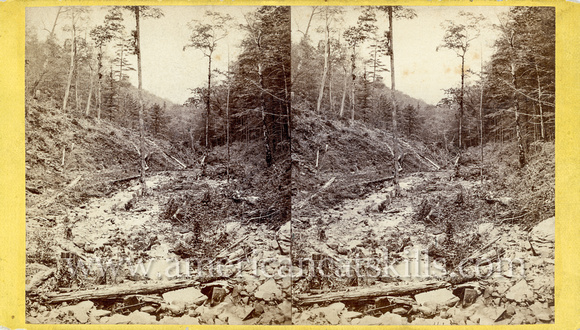 The E. & H. T. Anthony company was the largest 19th-century manufacturer and distributor of cameras and photographic supplies in the United States. The company was founded by Edward Anthony (1818-1888) and his brother Henry T. Anthony (1814-1884). Regionally, the company produced many of the greatest Catskills views of the 19th century. The Catskills stereoviews were incorporated into several series including “The Artistic Series,” “The Glens of the Catskills,” and “Winter in the Catskills.” Each of the photographs demonstrates the enduring beauty of the Catskills, being as equally compelling today as they were 150 years ago.
Copyright ©. All Rights Reserved. 2020. Matthew Jarnich Photography.
Powered by ZENFOLIO User Agreement
Cancel
Continue