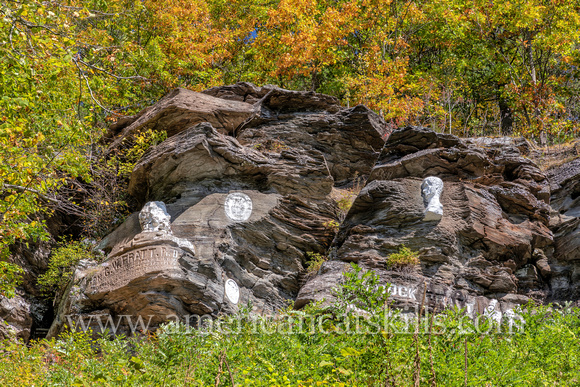 The carvings seen in this photograph depict Zadock Pratt on the right and his son George W. Pratt on the left.
Copyright © All Rights Reserved 2021 Matthew Jarnich.
Powered by ZENFOLIO User Agreement
Cancel
Continue