Samuel Rusk (1851-1930) is closely associated with the history of the northern Catskills. He was the grandson of Aaron Haines (1802-1883), who owned the first deed of land in the Haines Falls area and operated a popular boarding house.

Throughout his career Rusk had a wide variety of jobs including surveyor, professor, principal, inventor, hotel owner, author, car dealership owner and postmaster, but it is perhaps his lengthy career as a photographer around Newport News, Virginia and in the northern Catskills that is his most lasting legacy.

In the 1870s Rusk assisted Princeton geology professor Arnold Henry Guyot as he surveyed the Catskills, a survey that determined that Slide Mountain was the tallest mountain in the Catskills (previously recognized as Kaaterskill High Peak), set “down in print a system of names for all summits of any importance in the Catskills”* and expanded the region commonly known as the Catskills.

In 1879 Rusk published the popular tourist guide titled An Illustrated Guide to the Catskill Mountains.

In 1907 Rusk constructed the Haines Falls post office and served as its postmaster for many years.

Samuel, along with his brother John Rusk, was a prominent landscape photographer and operated Rusk’s FotoFactory, a well-known portrait studio in Haines Falls. He published a popular series of postcards from his photographs.

Samuel Rusk was a prominent citizen who contributed in many ways to the Catskills community. The 3,680-foot Rusk Mountain, the 20th highest mountain in the Catskills, is named in his honor.

I have recently added a new gallery to display the photographic work of Samuel E. Rusk. It can be found on the gallery page and is titled “Samuel E. Rusk – Haines Falls Photographer.” The gallery currently displays 26 photographic postcards of this noted artist, and hopefully more will periodically be added as they are acquired. Below is just a small selection of Rusk’s beautiful works. 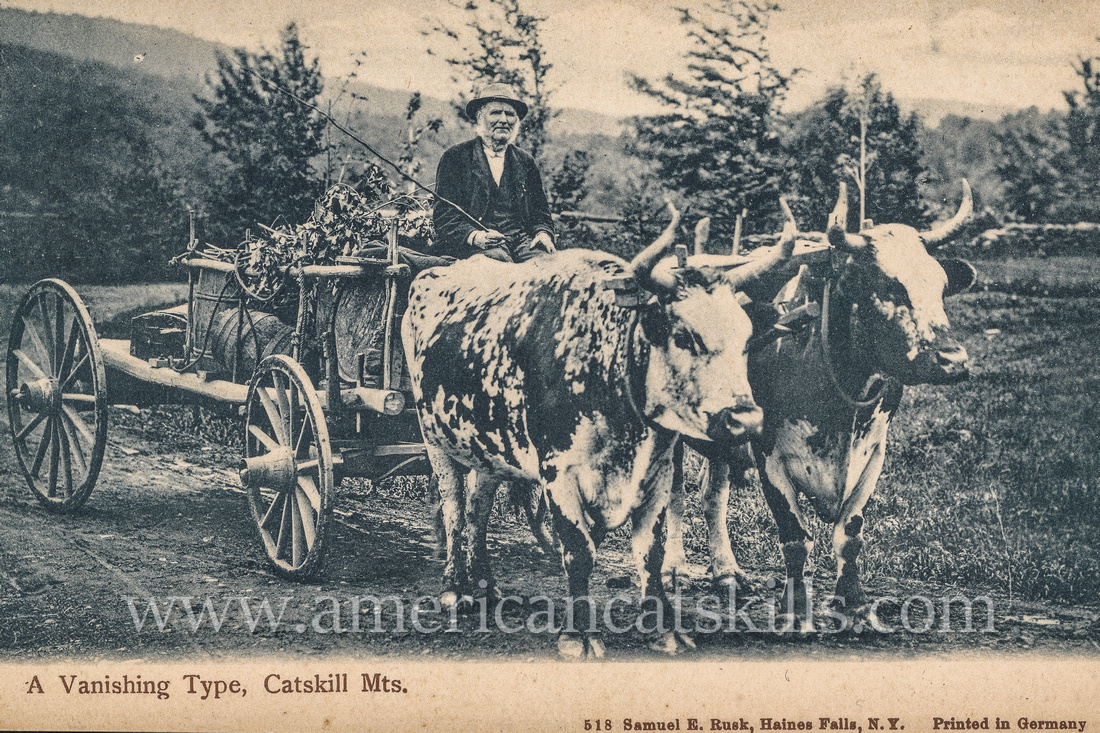 The Oldest Frame House standing in the Catskill Mts. (A. D. 1787.) Haines Falls. 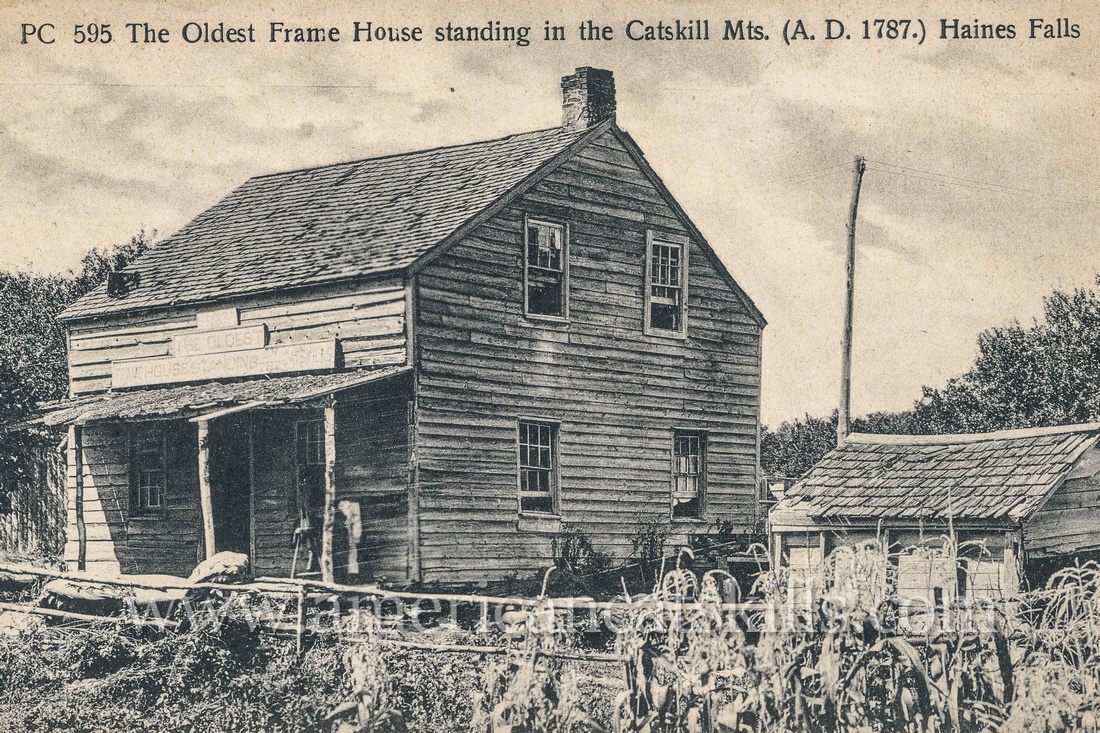 The Oldest Frame House standing in the Catskill Mts. (A. D. 1787.) Haines Falls 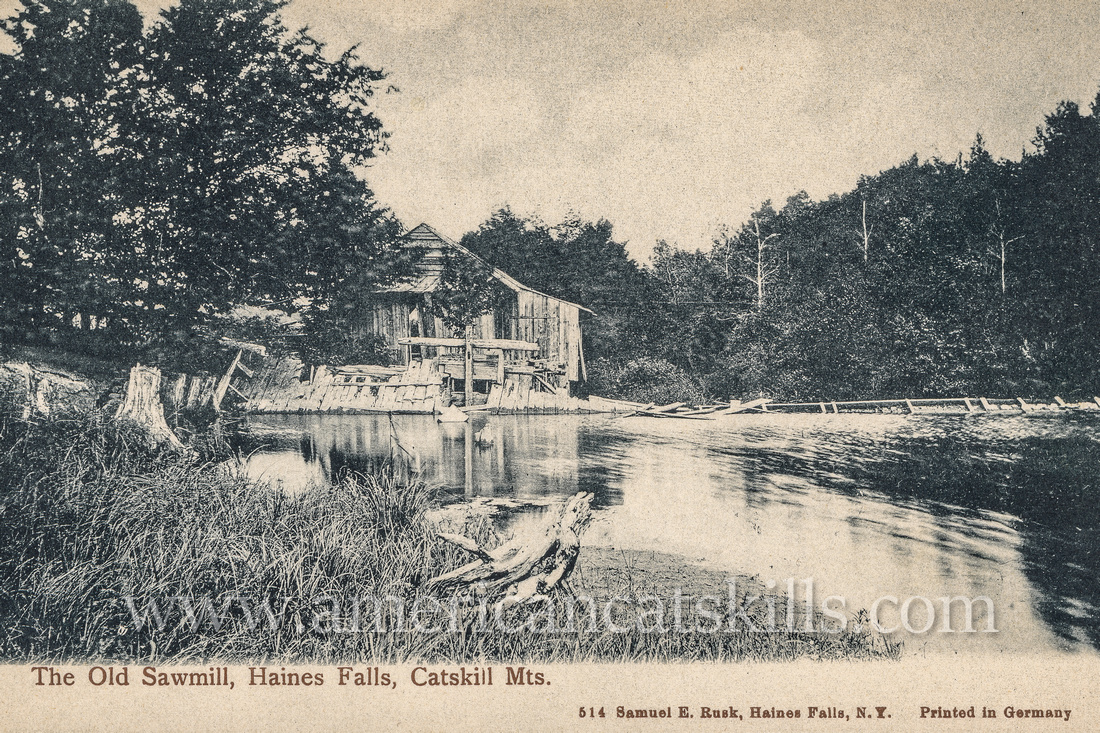 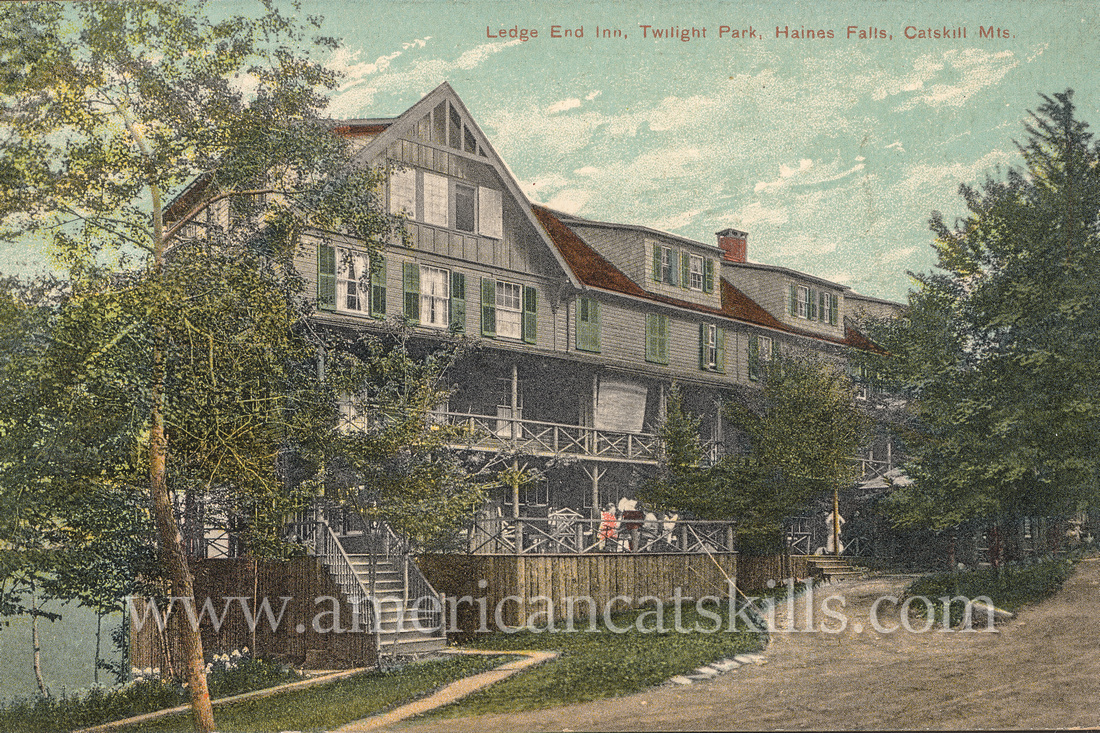 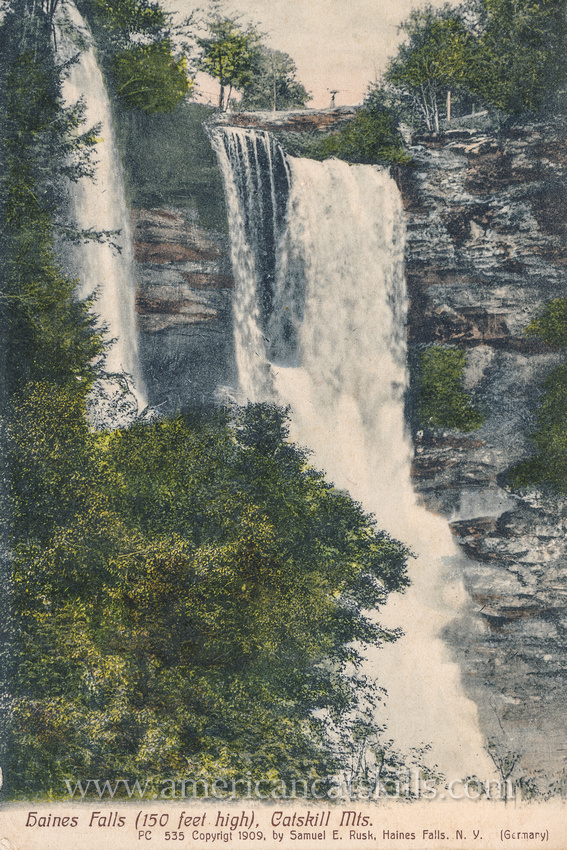 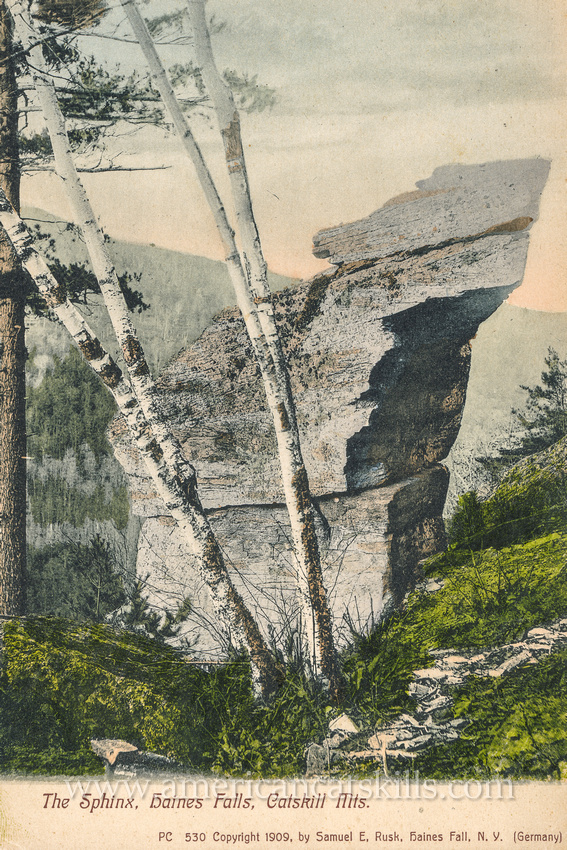