Edwin Forrest Branning was a well-known merchant and citizen of the hamlet of Narrowsburg in Sullivan County, New York. He later moved to New York City. He was highly regarded as a businessman, eventually attaining great wealth through his general store, creamery, cigar manufacturing, wholesale, catalog, automobile, lumber and real estate dealings. As perhaps his most lasting legacy, Branning published a wide range of scenic postcards from throughout the southern Catskills of Sullivan County.

In last week’s post, I wrote a short biography of this notable citizen of Sullivan County. I have now added a new gallery of his photographic works. I have only recently started to collect his works, but there are still over 300 photographs in the gallery, each of which will allow the viewer to appreciate Branning’s technical skill as well as his eye for beauty.

Branning’s extensive focus on the sites of Sullivan County is remarkable. His collection of works, as a whole, offer a virtual time capsule of the county during the early years of the 20th century. And given his business acumen and attention to detail, each photograph is individually numbered, making it easy for deltiologists to track their collections. I hope to add additional photographs to the Branning gallery over the coming months and years. 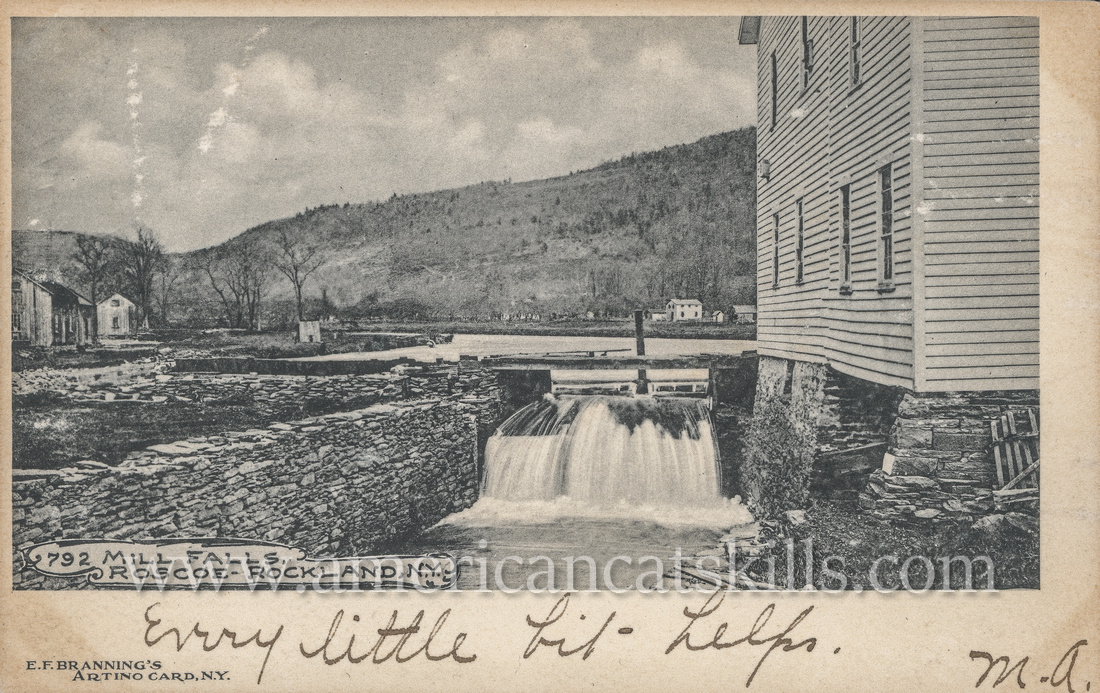 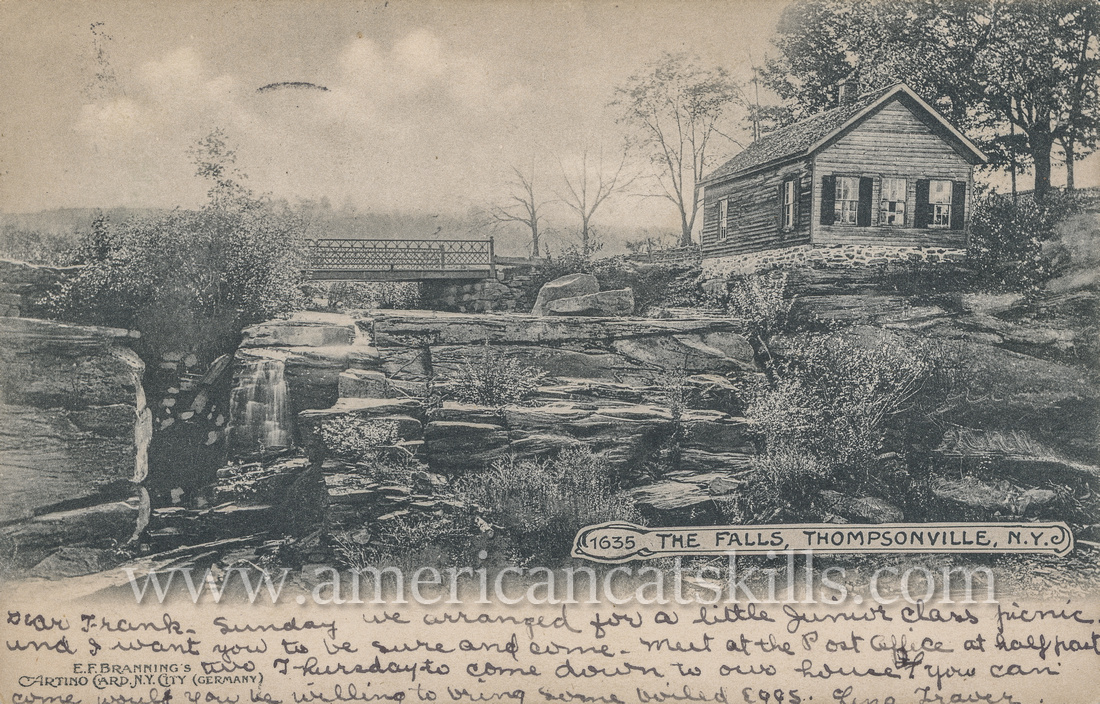 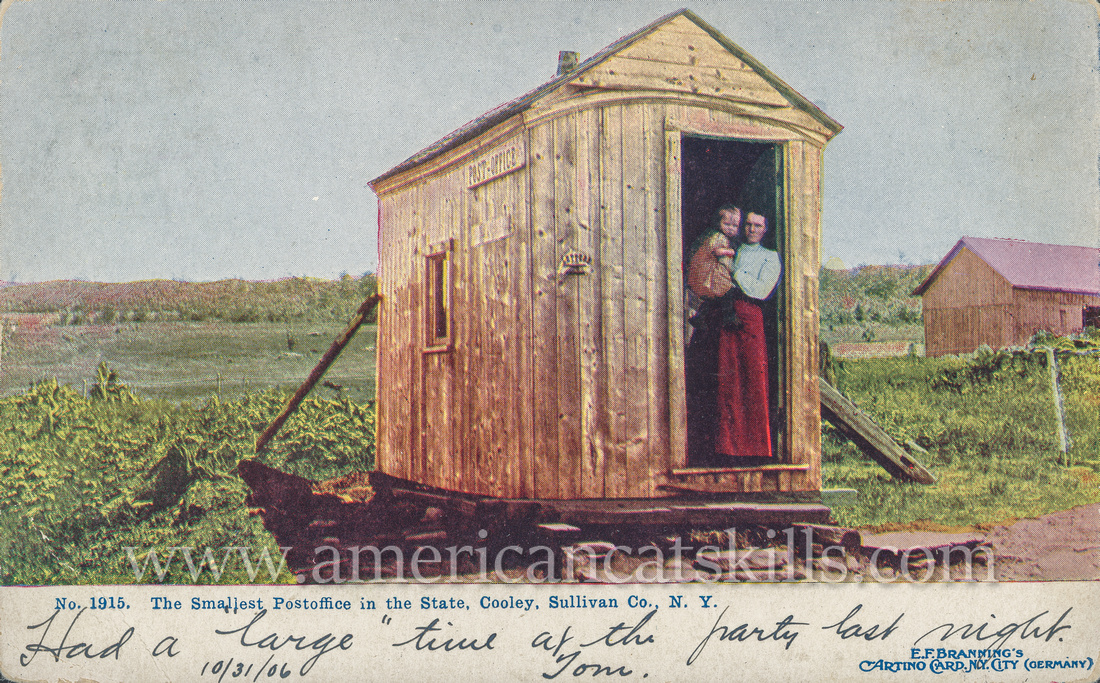