Big Indian, In the Catskills

The uniquely named hamlet of Big Indian is located within the town of Shandaken in Ulster County, New York. The hamlet is located along scenic Route 28 as the road makes its way through the Catskill Park. 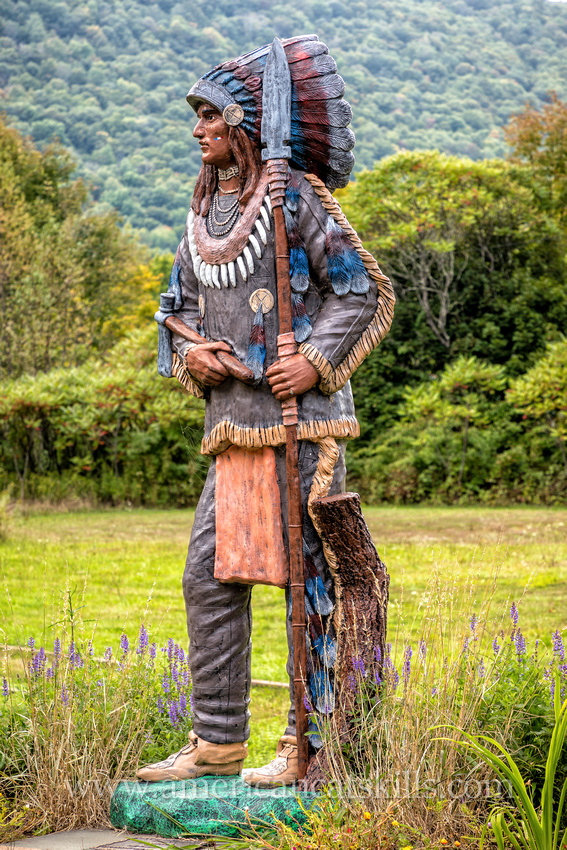 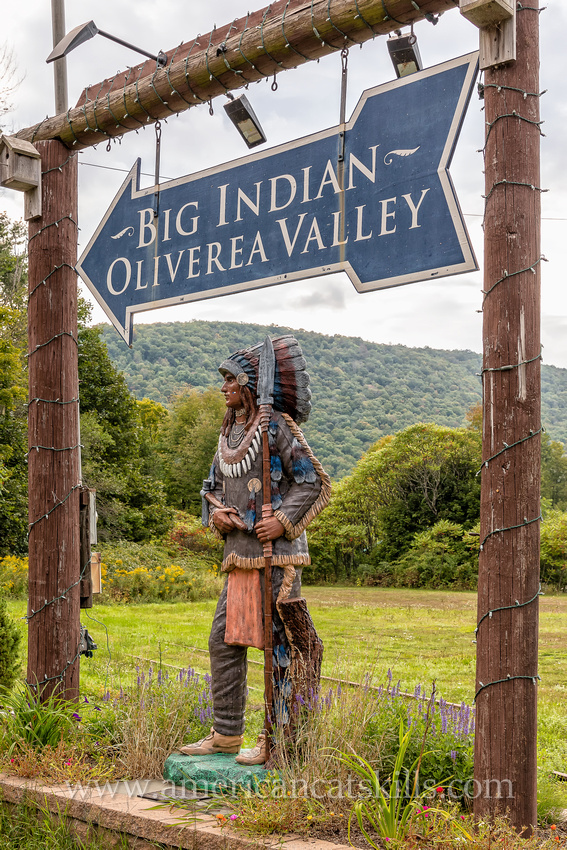 The historical marker at Big Indian Park provides the context behind the legendary naming of the hamlet.

“The hamlet of Big Indian takes its name from an 18th century Native American named "Winnisook," who was said to be over seven feet in height, strong, well-built, and fearless. Much of the legend surrounding Winnisook's activities in Ulster County were undoubtedly embellished over the years by local guides and lodging owners seeking to attract visitors to the area with an enticing, romantic tale. However, one fact is certain: the first reference to "Big Indian" as a location was recorded in surveys dating from 1786.

Winnisook, a member of the local tribe called the Munsees of the Lenape Nation, lived in the Marbletown area of Ulster County. There Winnisook fell in love with one Gertrude Molyneaux, the daughter of an early Huguenot settler in the area. However, Gertrude had been betrothed to a Dutch settler by the name of Joseph Bundy, a man said to be of questionable character.

After a brief, unhappy marriage to Bundy, Winnisook succeeded in getting Gertrude to elope with him back to his village and thereafter fathered several children with her.

Several years after this very public humiliation of Bundy, Winnisook led a livestock raiding party against the Dutch farmers in the area, which resulted in a number of their cattle and sheep being driven away by the Indians.

In response a posse was formed, including Bundy, to track down the raiding party. Allegedly, Bundy and company caught up with Winnisook in the area now named Big Indian. It was here that Bundy succeeded in finally getting his revenge by firing the bullet that killed Winnisook.

There are many versions of Winnisook's death, one more romantic than the next, including stories of a huge oak tree that stood at the crossroads with Winnisook's enormous outline carved into the bark. One version of the legend is likely true; that upon Winnisook's death Gertrude moved her family to the area we now call "Big Indian" to be near Winnisook's grave. Evidence of this can be found in old land title records that carry Gertrude Molyneaux's family name on land in the Lost Clove valley of Big Indian.” 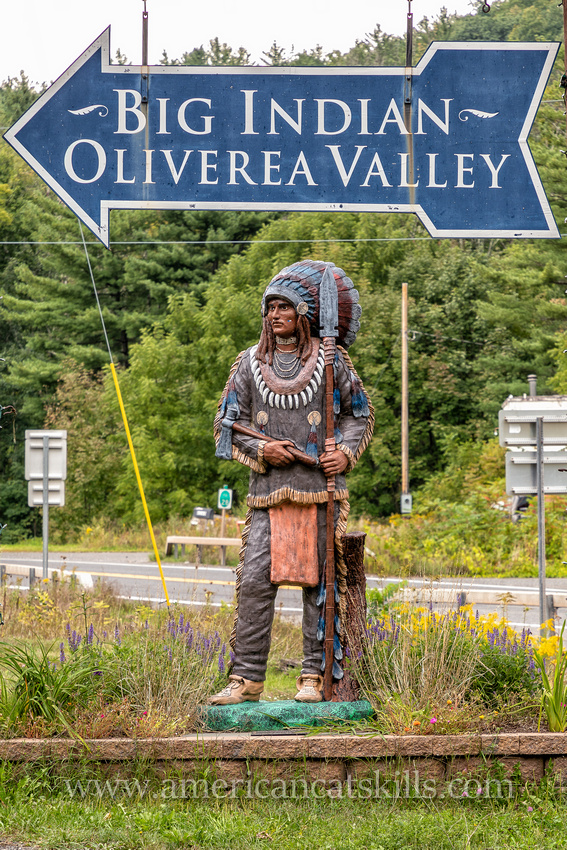